With the gifting of the the House and 55 acres by William Wigan Llewellin in 1957 Poole Corporation found themselves with an estate and no maintenance fund to assist in the upkeep just 12 years after the end of the second World War. Money was scarce, so a tenant was sought.

A welcome solution appeared with the arrival of Prince Carol of Romania who signed a 22 year Lease for the sum of £2 per week for the first year, rising to £8 a week thereafter, with the agreement that he would maintain Upton House and grounds.

At the same time a bidding war broke out. The day before Prince Carol’s tenancy was approved by Poole Council, the Isle of Wight Zoo, who had expressed an interest but taken their time over confirming it, put in an offer. There had also been previous proposals for Upton House to be sold to the Wessex Regional Hospital Board, and for a country club and golf course. 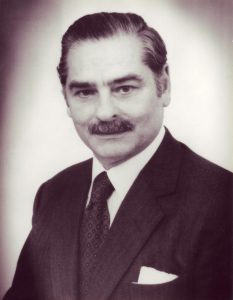 Prince Carol was the son of Crown Prince Carol of Romania (later King Carol II) but because he was born after the annulment of his parents marriage his father’s name was never entered on his birth certificate and he spent most of his life trying to prove his legitimacy.

When he arrived at Upton with his second wife Princess Jeanne, an American, Prince Carol was employed as a carpet salesman. He used the house to show off his products and the east wing as living space. A son, Alexander, was born at Poole Hospital in 1961.

There were problems, and the Lease was surrendered by mutual agreement in 1969, with no maintenance having been done over the 8 years of Prince Carol’s tenancy.

The parklands, now totally overgrown, deteriorated until 1976. The house remained empty until 1983.

Various suggestions were made to the Council, virtually all of which would have excluded the public from the parklands. Public opinion voiced through the local press expressed the hope that the people of Poole could have access to the grounds for use by a fast growing local community; the Council saw the sense in creating a Park as a leisure amenity. There were issues, however, as was demonstrated during a goodwill visit of the Poole Residents and Ratepayers Joint Committee in 1971. Road access from the old A35 was positively dangerous; no public access could be contemplated until the proposed Upton Bypass had been built. It was completed in 1975.

In the meantime, Poole Council had been quietly making the house safe and weather tight, but mothballed. There was no electricity or heating in the house.

NEXT ... Poole Council & The Friends of Upton Country Park 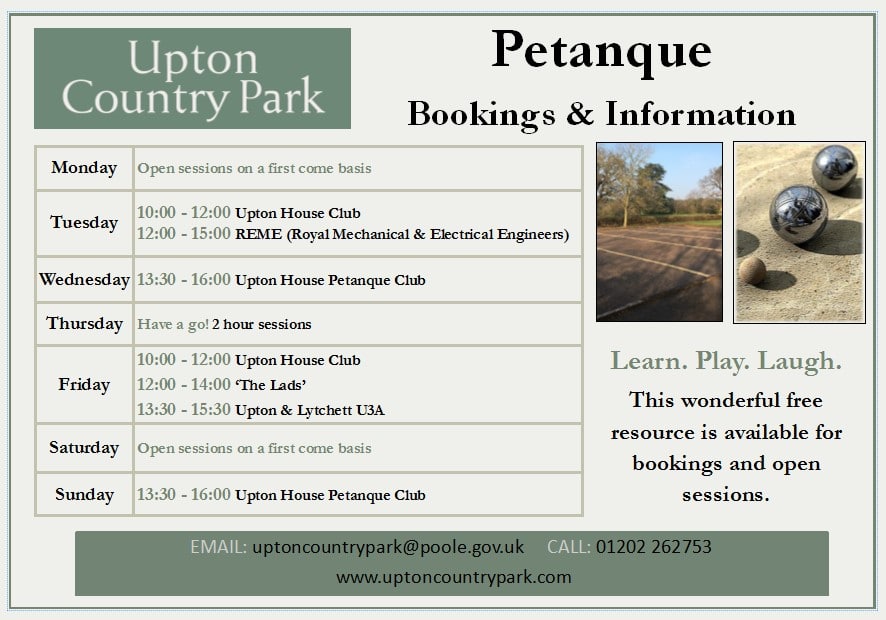 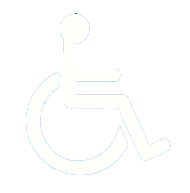